Moving into October we are also moving into the final three months of 2020 and an important theme is emerging. That theme is one of change where change is needed but stability where it is needed. One area of stability is on the personal front, with Mars' retrograde turn in Aries last month keeping your ruling planet in your sign for the rest of the year. Instead of racing through Mars is here to stay, with his hot headed enthusiasm being swapped out for cold headed determination. Meanwhile, where there change on the professional front, with both job and career matters getting the green light. While that has been the case on the job front since the Sun and Mercury returned to your work sector in August, it is not until Venus returns on 3rd October that the final pieces will fall into place. Held back by a retrograde phase earlier in the year, Venus has been late to return and until leaving on 28th October she will not only work to exploit job potential but to take advantage of the tide turning on the career front. By the time Venus returns on 3rd October, Jupiter has been in direct motion in your career sector for several weeks and Saturn for several days, with Pluto's direct turn there on 5th October releasing the final handbrake. With Saturn and Jupiter both leaving in December, they are working to make the final three months of this professional year the most significant. Meanwhile, as is always the case the Sun will spend the first three weeks of October in your relationship sector but as Mercury and the asteroid Juno, the queen of commitment and especially commitment to your relationships both left last month, you already have a head start. In a case of perfect timing, Mercury will retrograde back into your relationship sector on 28th October, just seven minutes before Venus, the planet of love returns. 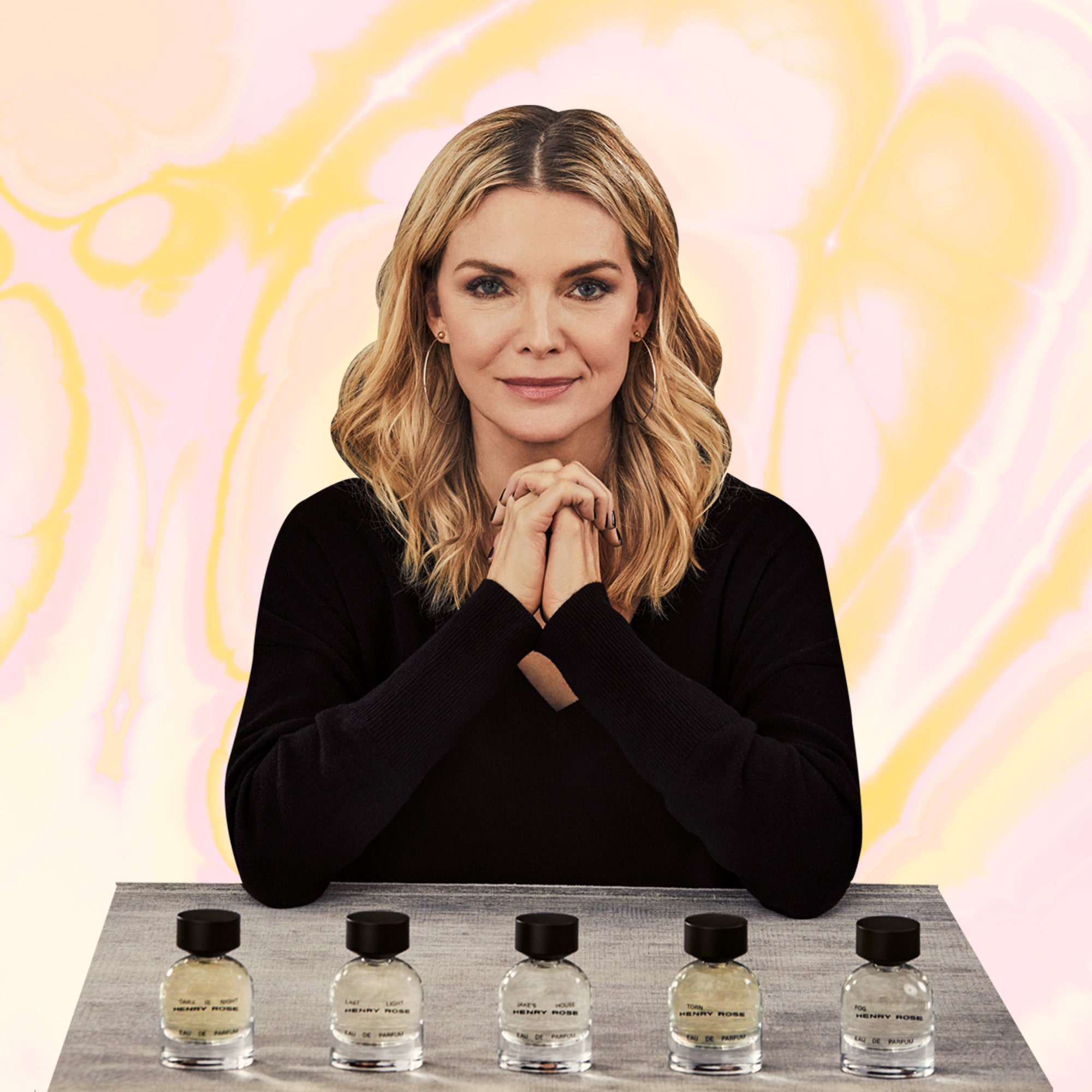 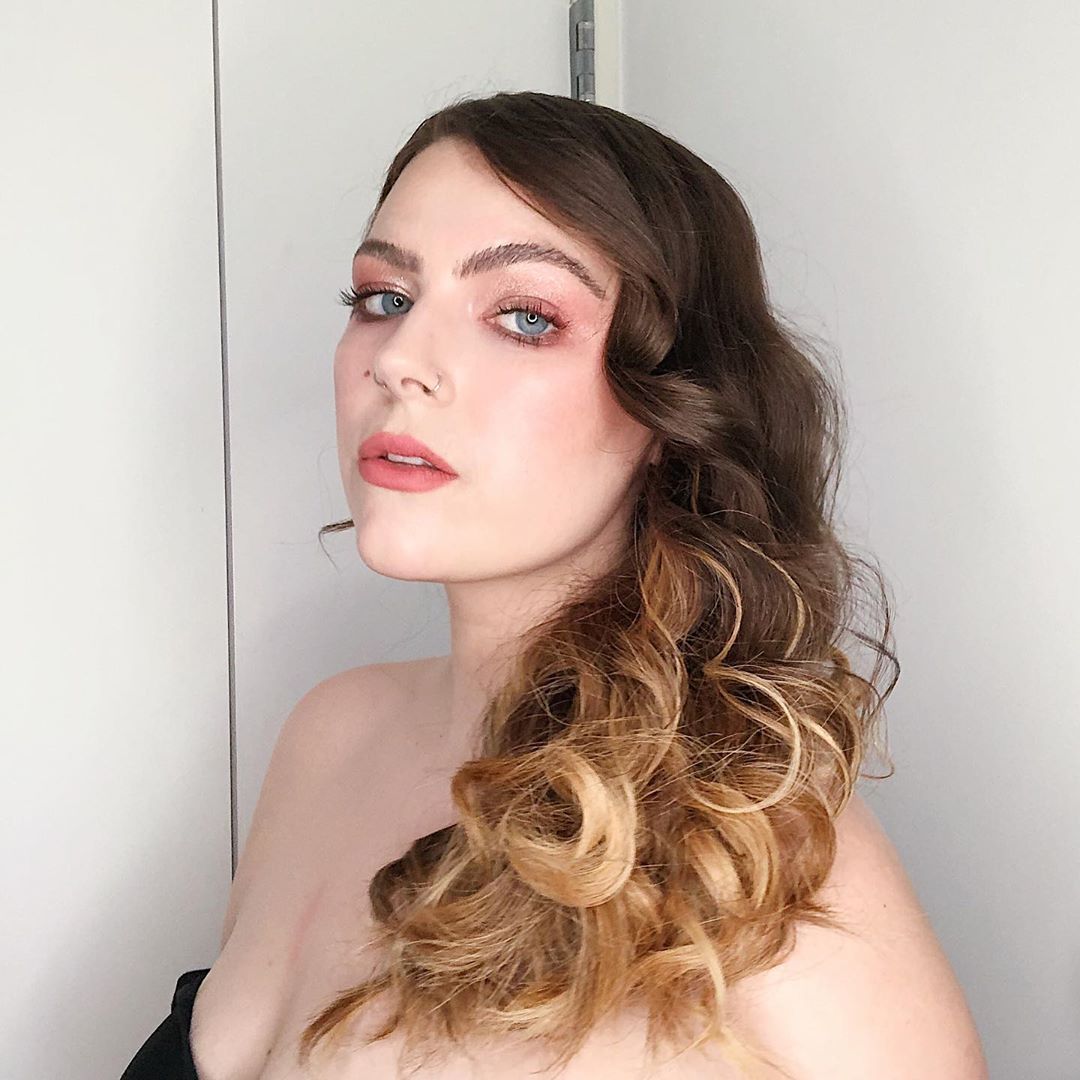 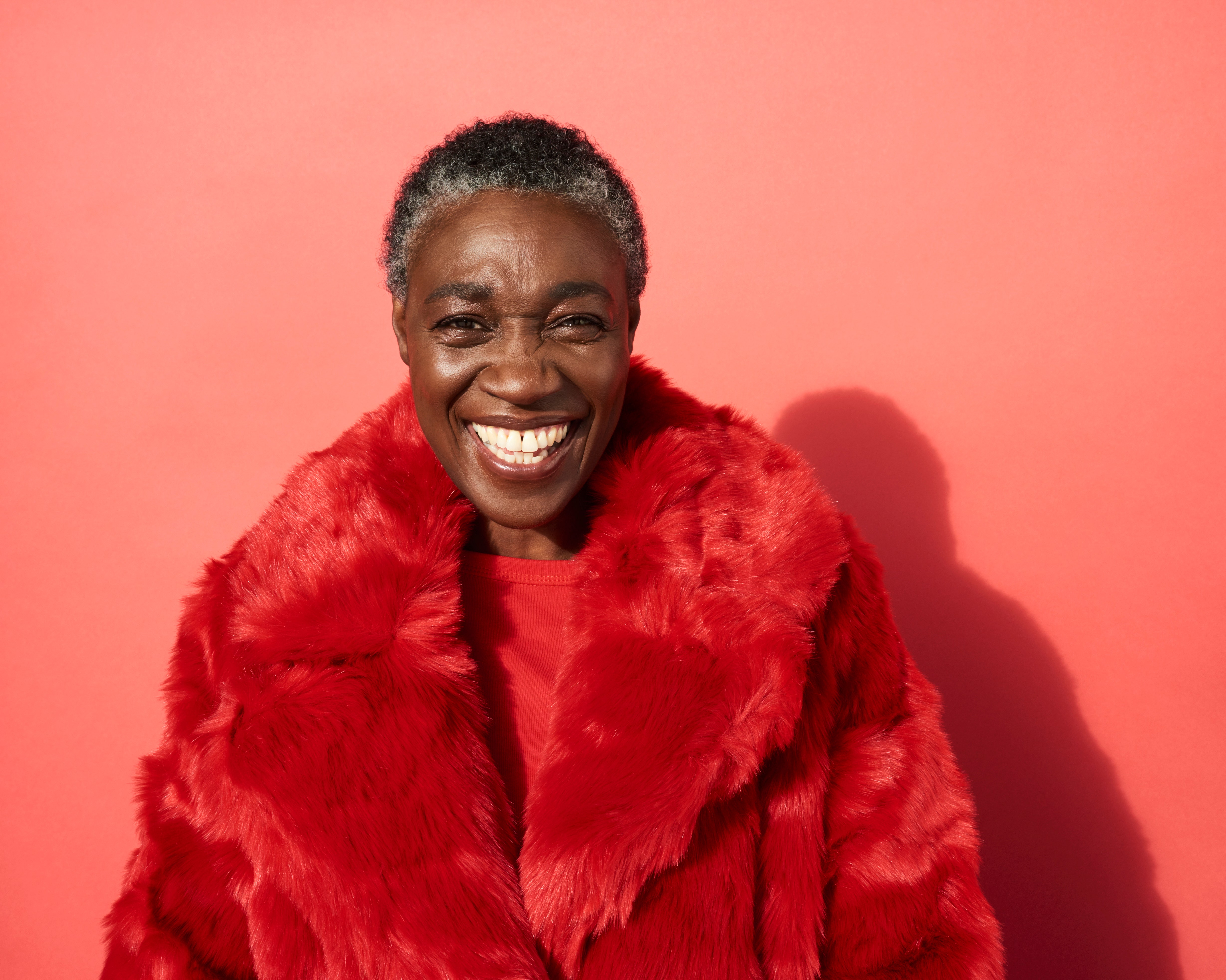 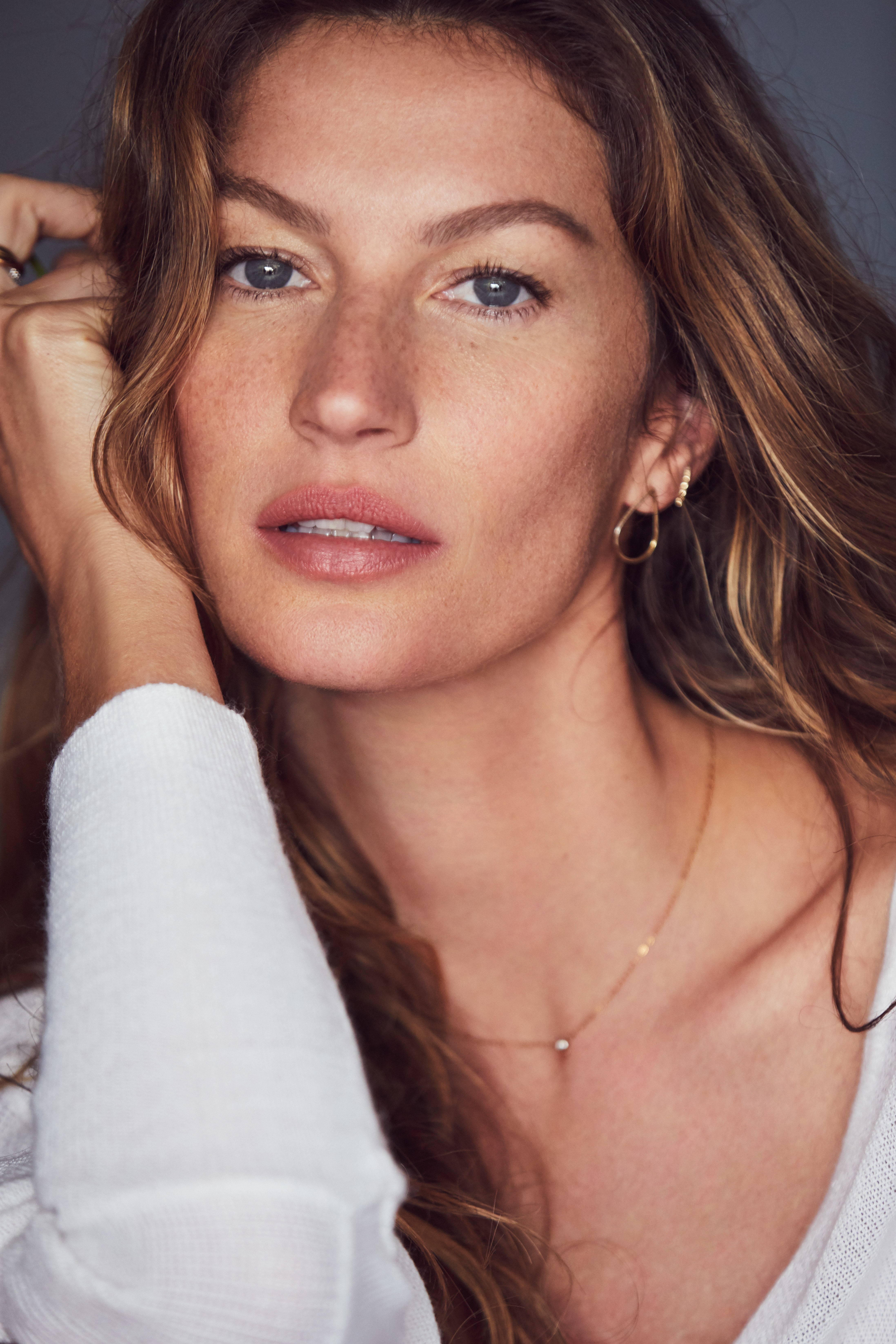