There are two stories in play this month and both are exciting. The first is the dance of the faster planets and the opportunities, challenges and also compromise this requires and second is a major sea change. The faster planets are working to create a balance between work and play, which they should manage to achieve, with a little help from Venus, in his first full month in direct motion in an adventurous part of your chart. While Mercury will leave a playful part of your chart on 2nd December and Venus on 16th December, the spirit of adventure will help to defend the boundaries between work and play. And there will be a need to defend those boundaries, with Mars spending both his first full month in direct motion and his last full month in your career sector. Back in direct motion and buoyed by planetary activity on the job front, this could be the most defining and the busiest month of 2020. The Sun will always spend the first three weeks of December in your work sector but he will be joined by Mercury on 2nd December while a total solar eclipse on 14th December could act as a catalyst or a major trigger for both job and career matters. Venus will be in her final days in a playful part of your chart by then, but even she will return to your work sector on 16th December. This is just a day before a major sea change begins, starting with Saturn's departure from Capricorn on 17th December and then followed by Jupiter's departure three days later, on 20th December. Capricorn is both your opposing sign and the ruler of your relationship sector and their departure will take the pressure off you and your relationships while leaving you with a powerful legacy. It is then that they will return to your financial sector, setting the scene for a major opportunity to take your financial power back in 2021 and beyond, with Saturn here until 2023. 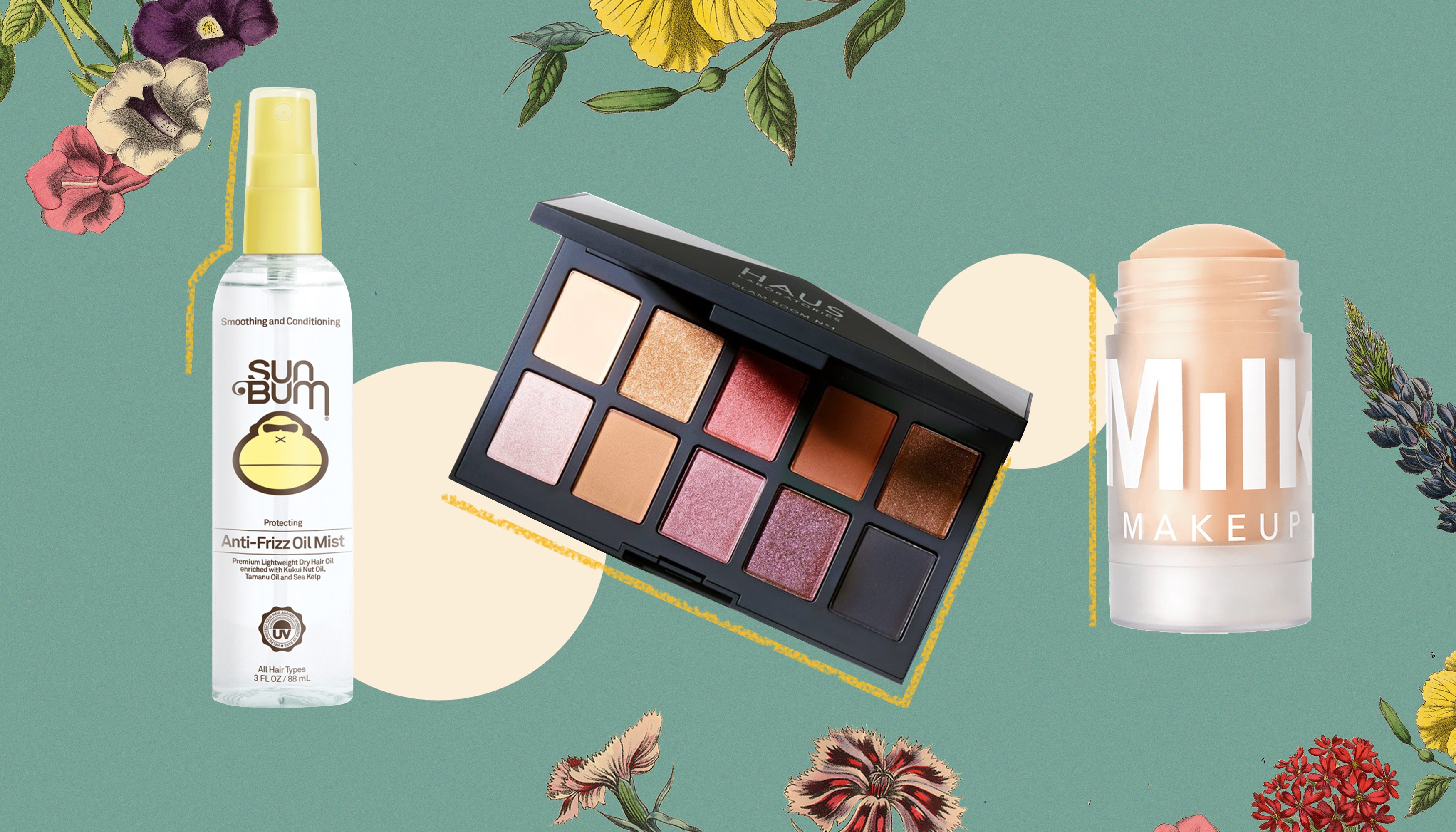 14 Products for Beauty Lovers Who Can Only Use One Hand 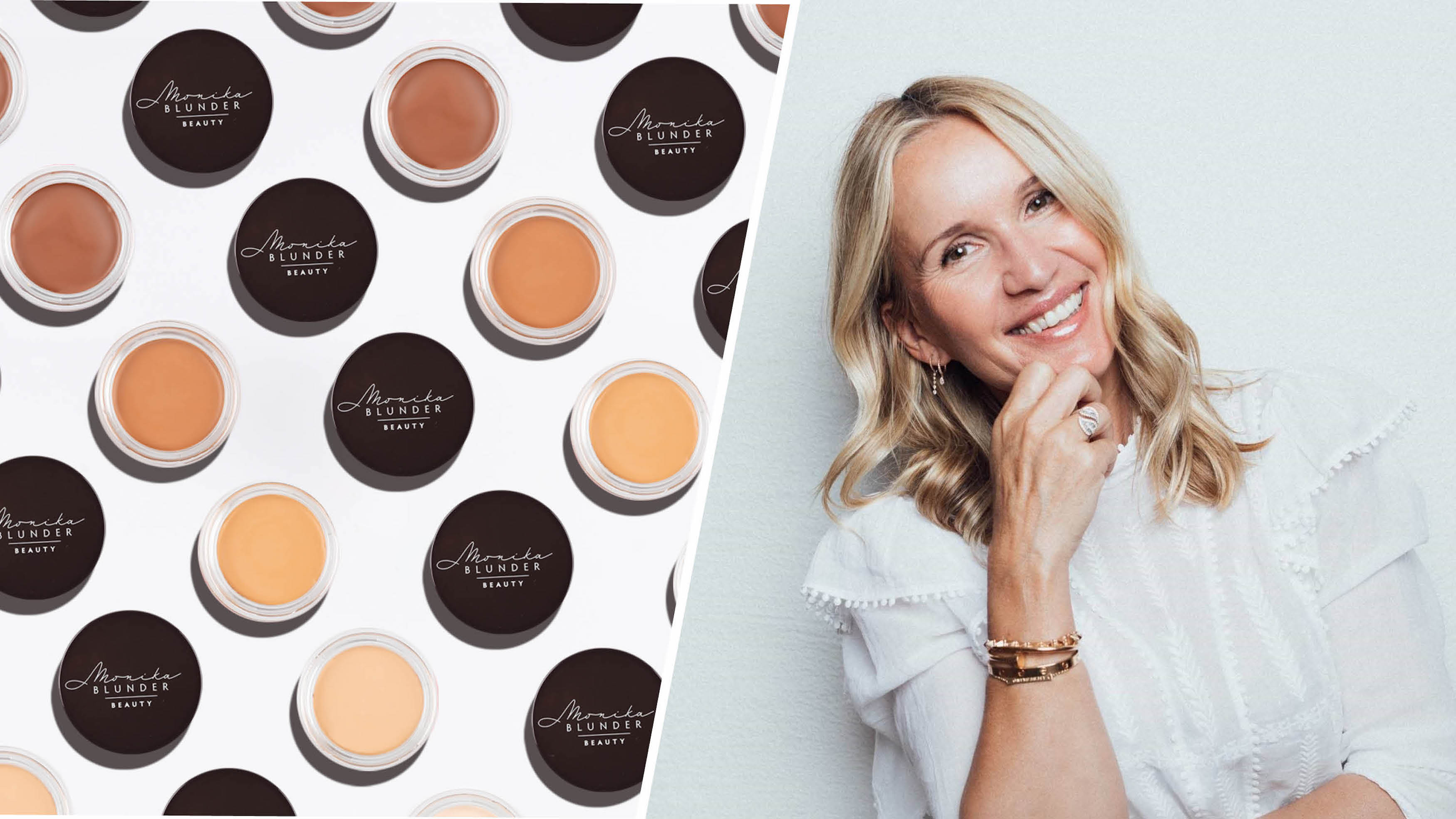