While the Sun won't return to Scorpio to begin your birthday month and new solar year until 23rd October, the month begins with the first new planetary activity this year already underway. With the month long wind down of your old solar year underway, this is blurring the lines between the past, present and future and between one solar year and the next. This allows you to open and explore new dors before your birthday month begins but also keep old doors open, even after moving into your new solar year. It began with the asteroid Juno, the queen of commitment and especially commitment to your relationships' return to Scorpio on 20th September, followed by Mercury, the planet of communication and smart thinking's return a week later. Juno is here until December and while Mercury is normally only here for 14 to 15 days, a retrograde turn on 14th October will see him retrograde back out on 28th October, return next month and then not leave until December as well. This has two implications. The first is on the relationship front, with Mercury able to ensure the communication lines are open while Juno, though small in size brings the most significant relationship developments into play in four years. The second is that this gives you the time and resources to carefully consider and update your game plan and resolutions for your new solar year, giving you months to work on this. With Mercury spending all but the final days of the month in Scorpio, Jupiter and Saturn spending their first full month in direct motion in your communication sector and Pluto, your ruling planet turning direct there on 5th October, communication is an important theme this month. Meanwhile, while the month begins with Venus in her final days in your career sector and the month gets off to a good start across the income, work and career fronts, thanks in part to a Full Moon on 2nd October, there is a chance to pull back. Mars will remain in your work sector for the rest of the year but in retrograde motion, his hot headed enthusiasm has been replaced with cold headed determination. 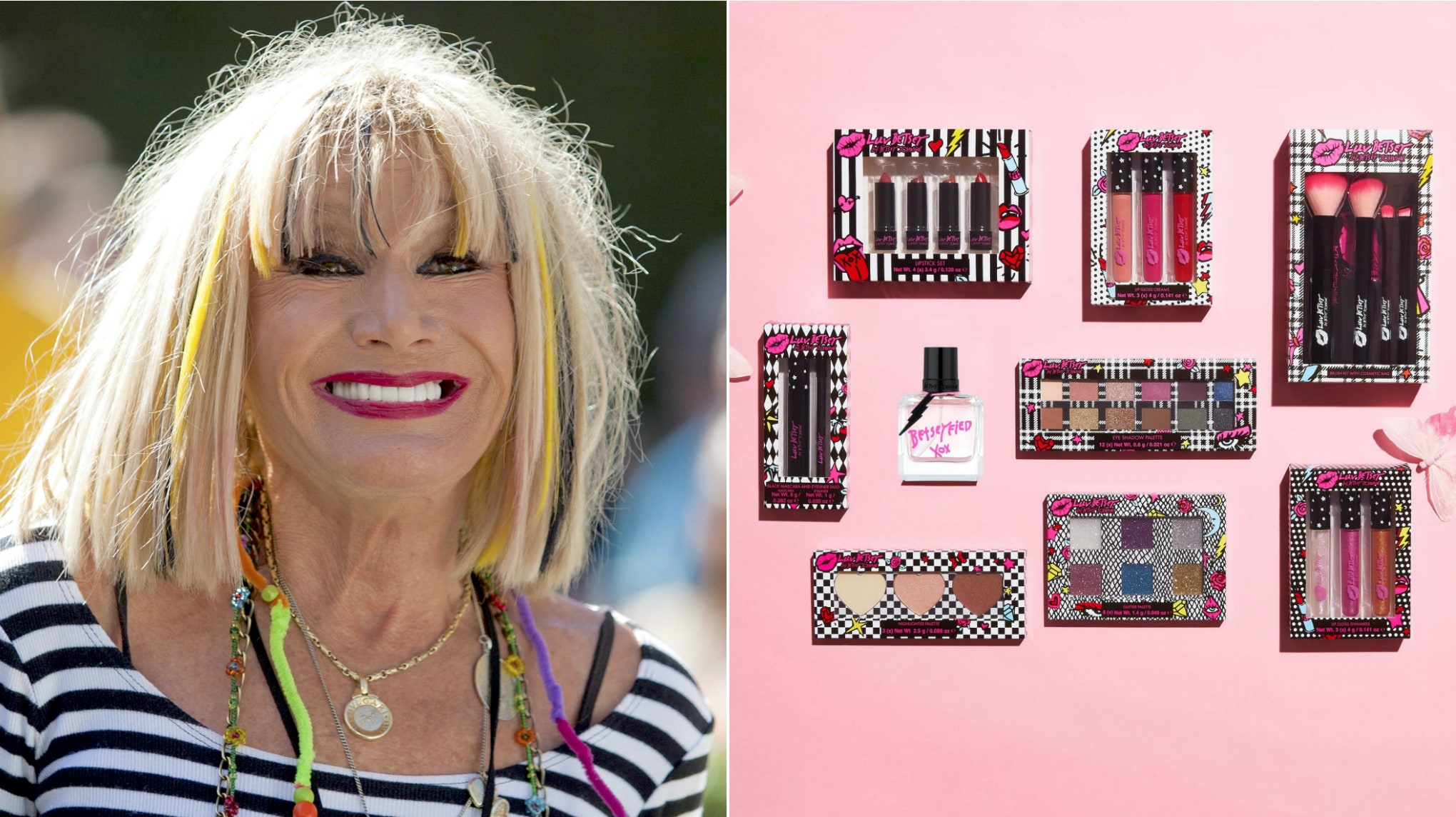 Betsey Johnson Launched a Makeup Line at Walmart, and Everything Is $10 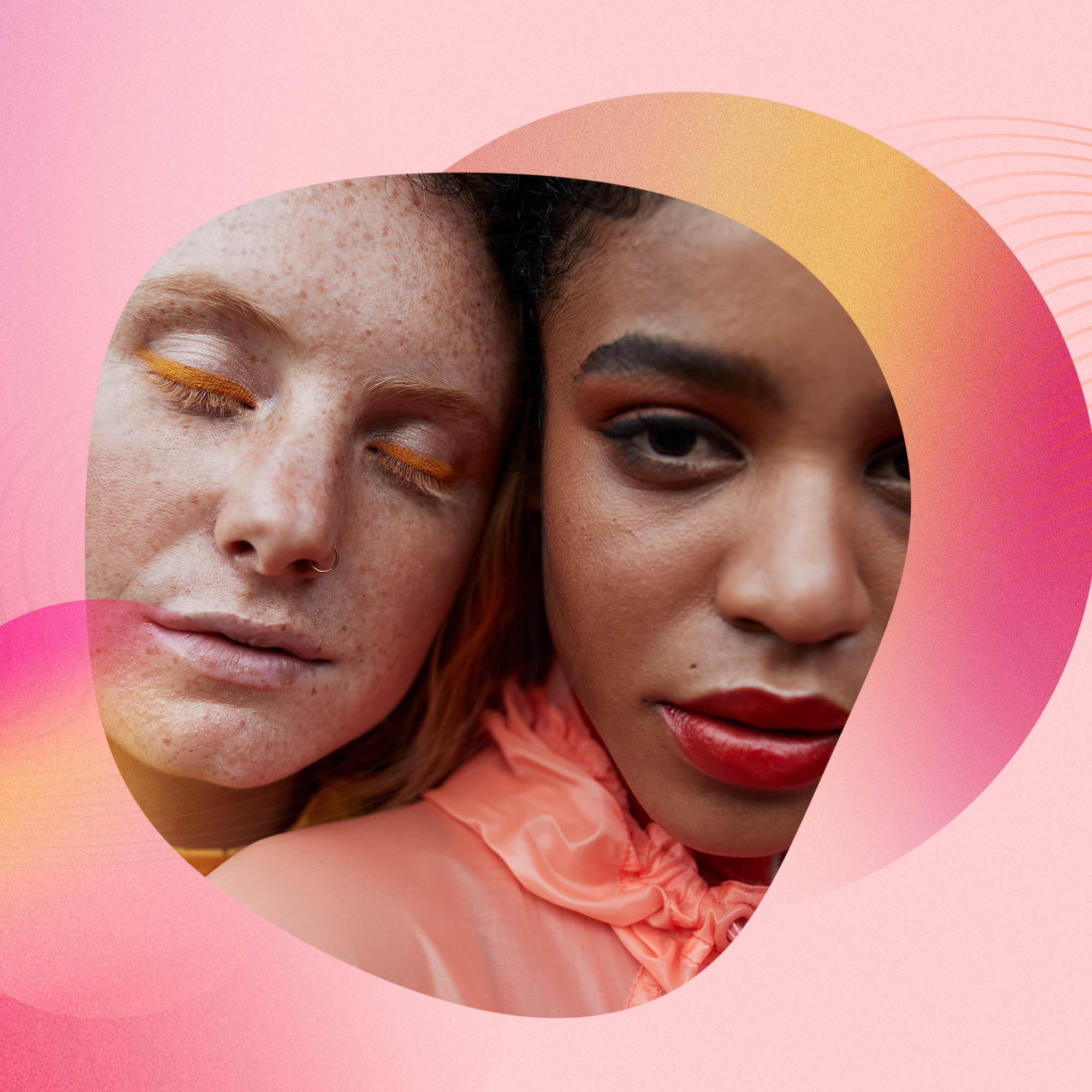 The Science of Beauty: The Complete Guide to Treating Hyperpigmentation 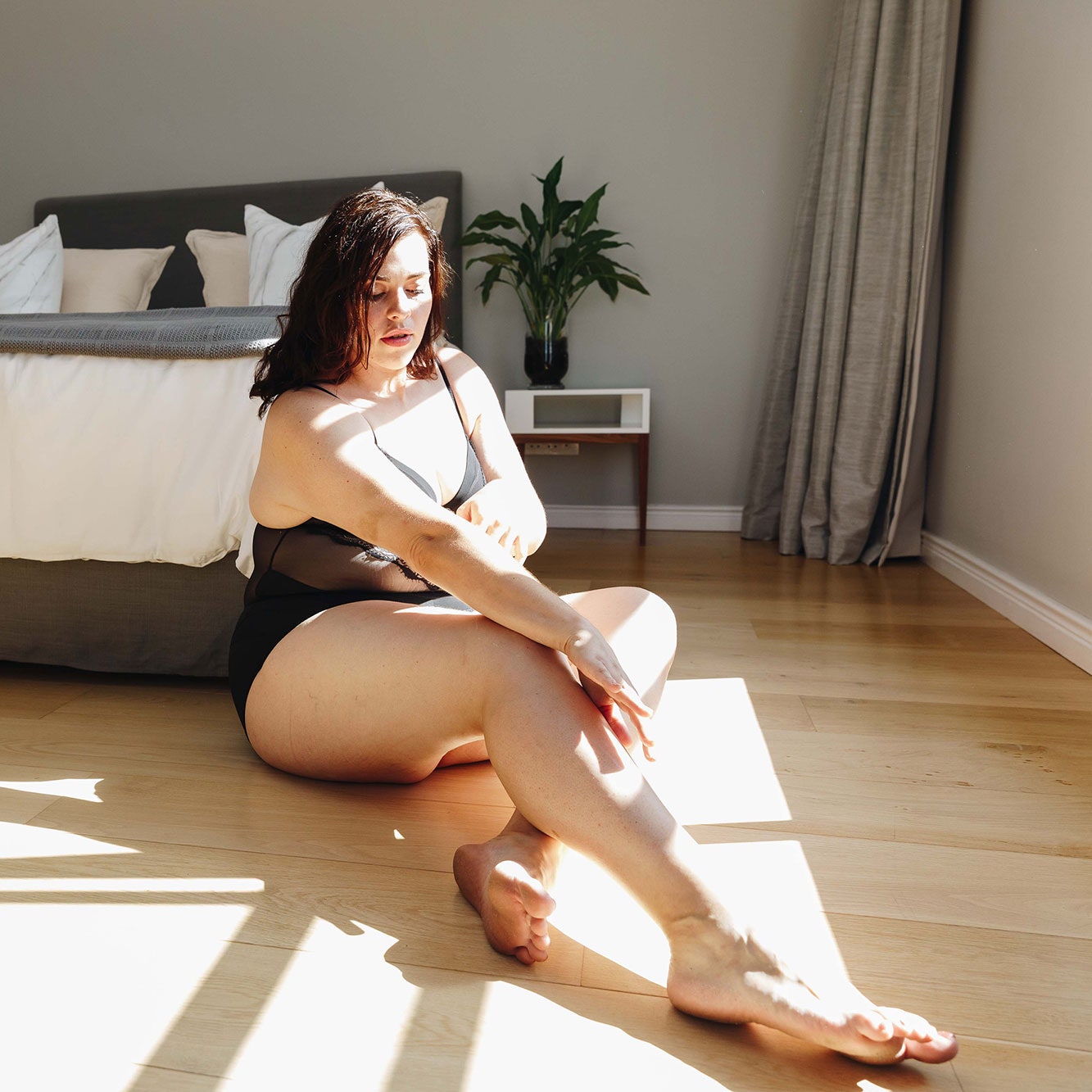 The Best Ways to Soothe (and Prevent) Razor Burn 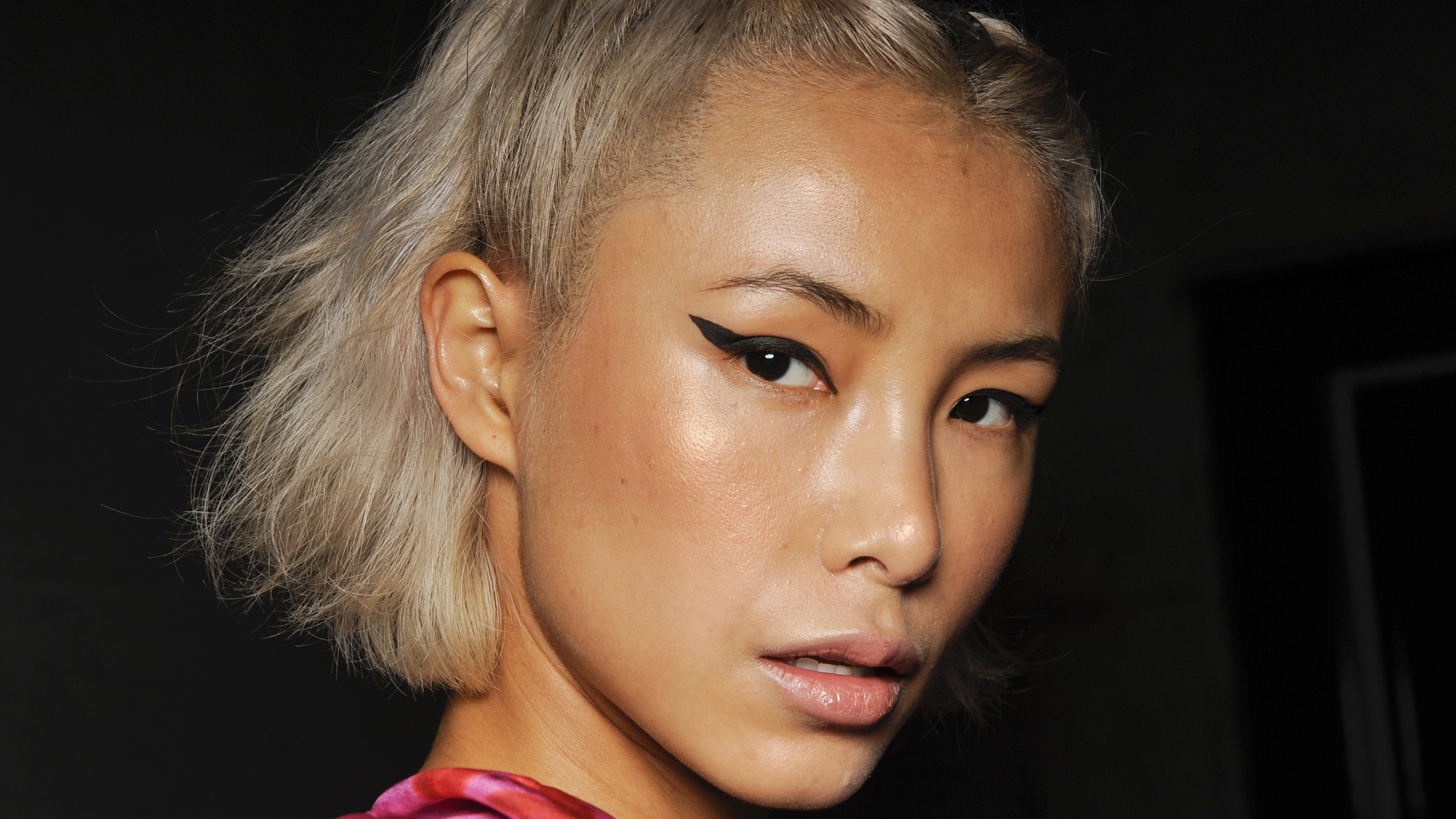