There are two layers to this month, the mundane and the big picture and while that is always the case, the difference this year is that the big picture will change, changing the dynamics of life itself. The big picture is dominated by a partnership between Jupiter, Pluto and Saturn, the planets of luck, change and structure who have come together in your sector of adventure, travel, learning and discovery to open up a world of possibilities. The more mundane picture is that the Sun will always put the focus on money matters in the first three weeks of December, while Venus and Mercury are putting the focus on your relationships. Or at least that is the picture at the start of the month. The faster planets rarely stay still and there are constant shifts and changes, with Mercury in your relationship sector until 2nd December, Venus until 16th December and then no more focus on your relationships after that. This is when the planets that rule the heart and mind will join with the Sun to focus on money matters, which Venus will continue for the rest of the month while the other two will return to an adventurous part of your chart on 21st December, where they will end the year. Jupiter, Pluto and Saturn don't move, with Pluto in an adventurous part of your chart since 2008, Saturn since 2017 and Jupiter since 2019. However, the latter two do move this month and this creates a seismic shift in the dynamics of the year itself and in the process will make 2021 a different year to 2022. The shift begins with Saturn's departure and return to your career sector, a professionally charged and competitive part of your chart on 17th December, followed just three days later by Jupiter's return on 20th December. With Saturn here until 2023 and Jupiter working to make 2021 as expansive as possible, this is a major sea change. However, the faster planets are working to ensure life doesn't become all work and no play. 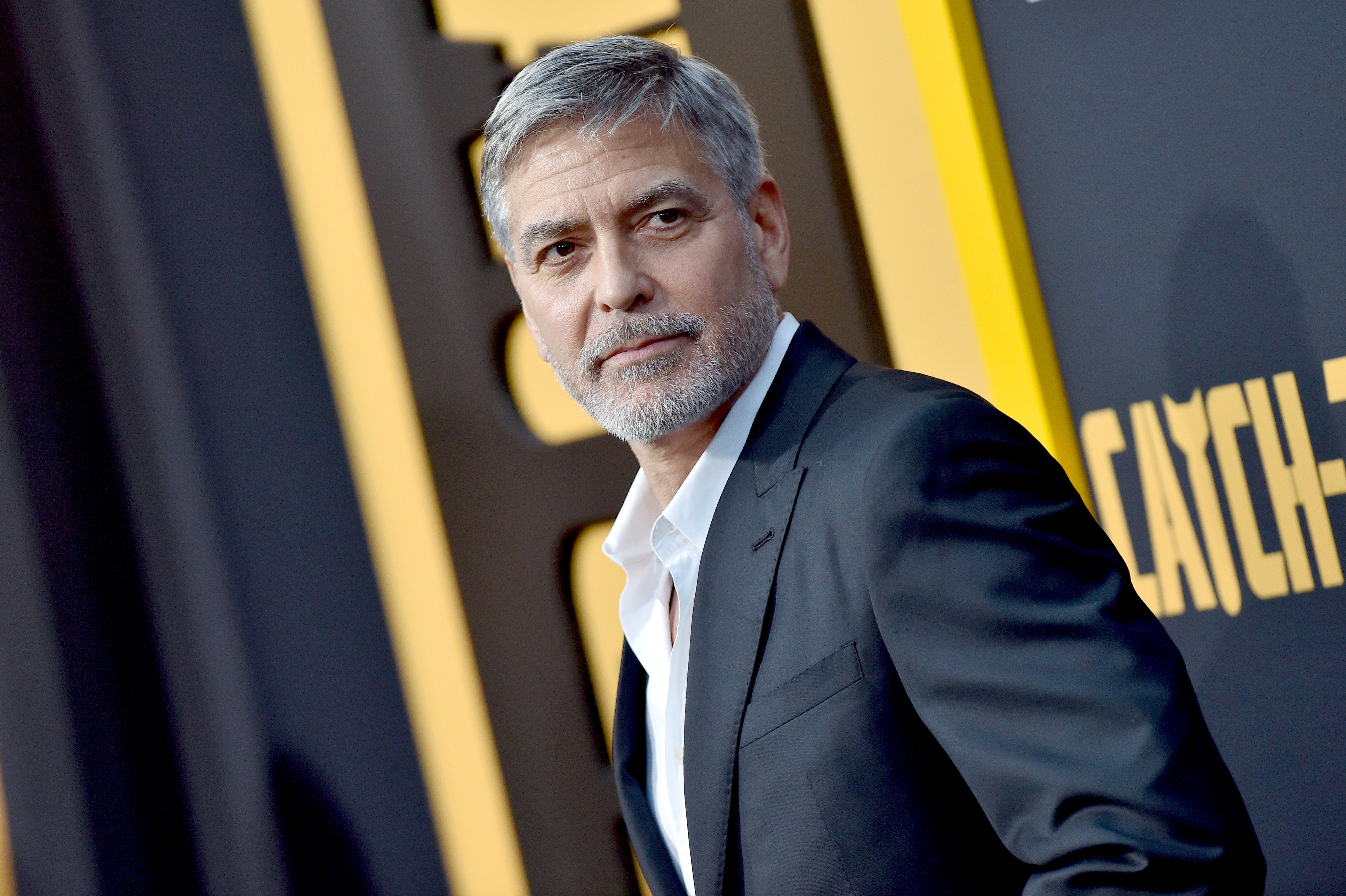 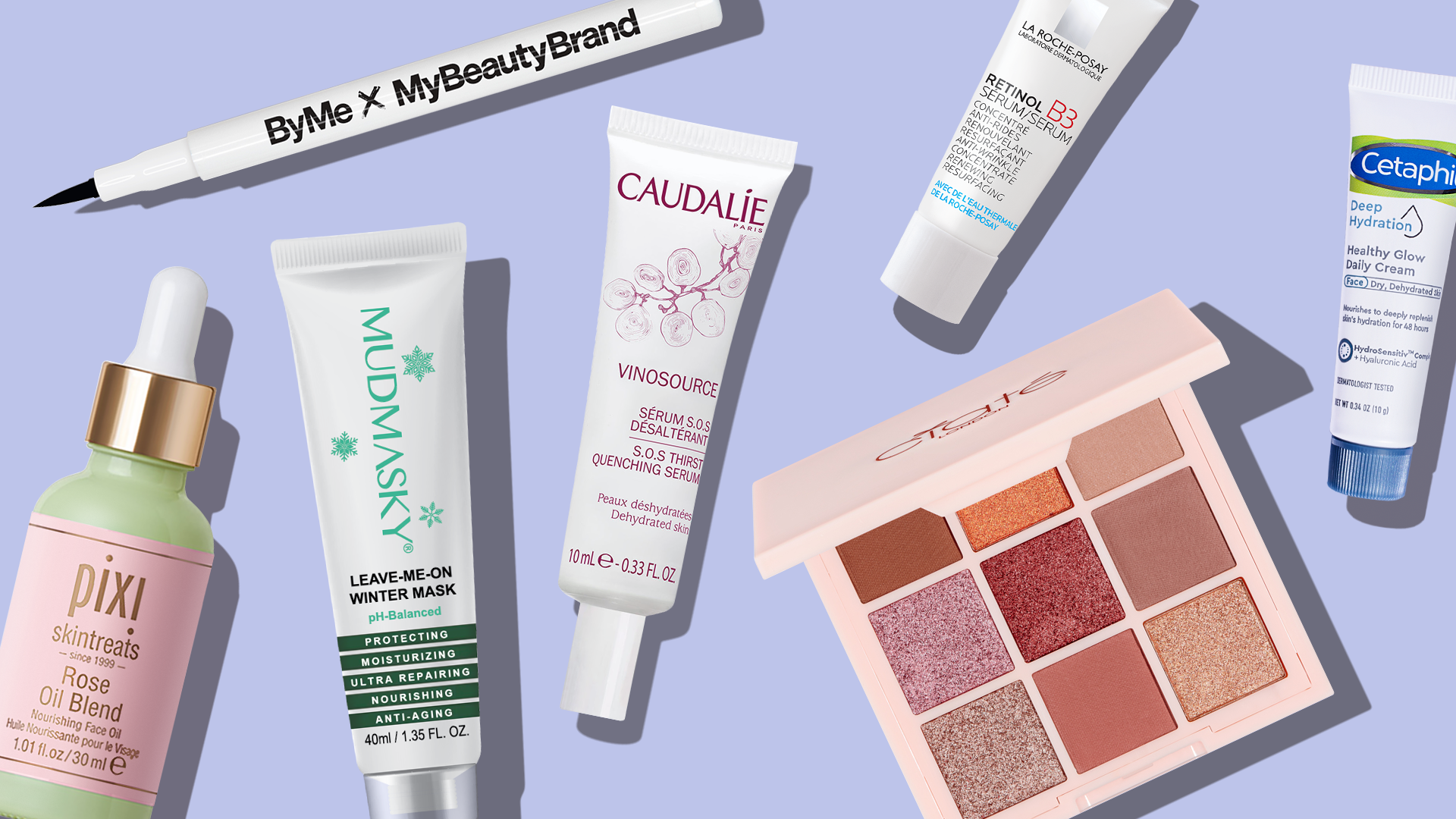 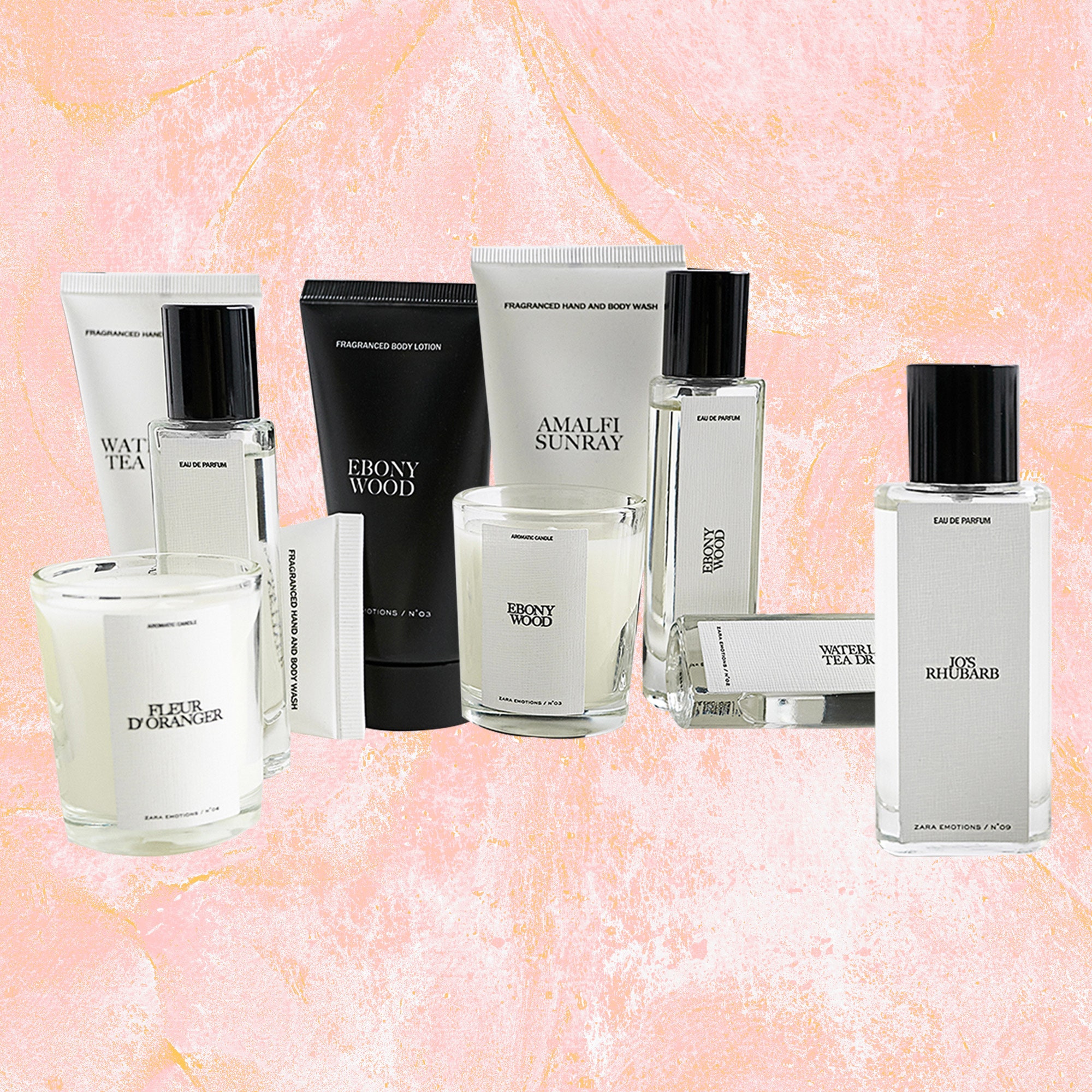 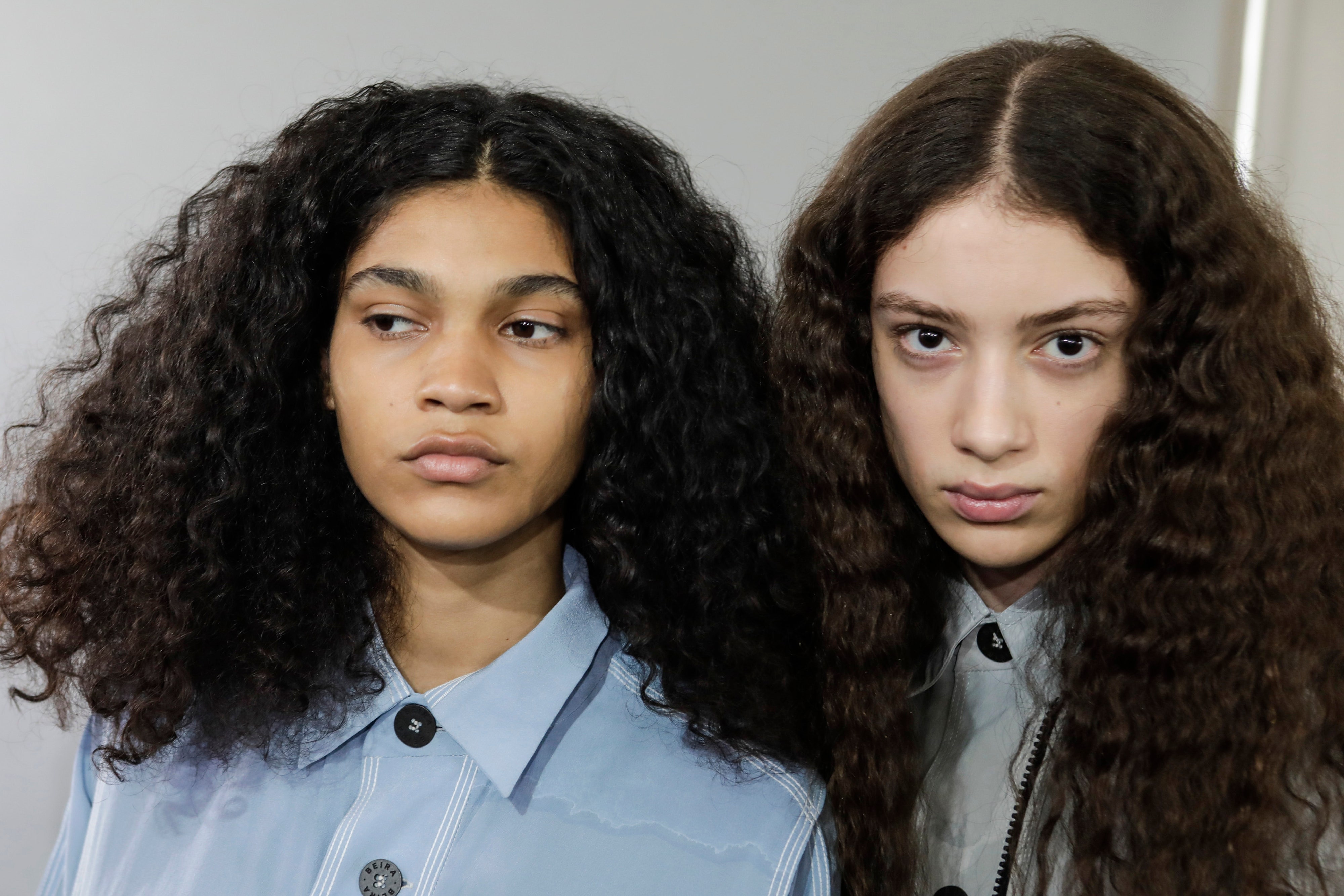