While there are twice as many planets in retrograde motion this month as there are in direct motion, in terms of asking for your attention only one comes with any urgency as that is Saturn. After just over three months in your work sector, Saturn will retrograde back out on 2nd July, making the first 48 hours of the month important for looking back, either learning what you can or just reflecting back on developments on the job front since March. This would have been the case without being in this new Covid 19 world, for Saturn is helping you to prepare for massive developments ahead. It is in December that massive opportunities will open up on the job front, all the way through to 2023. Saturn was only in your work sector for seven weeks when he turned retrograde, just days before Venus turned retrograde in your career sector. Venus turned direct late last month so is already giving you a chance to look to the future professionally while Saturn continues to retrace his steps before retrograding back out. It is then that Saturn will rejoin Jupiter and Pluto in a fun, playful, romantic and creatively charged part of your chart, where they are both also in retrograde motion. While there was never any danger of life becoming all work and no play now, that could be a possibility in the future, so this is something that they will all work on. Meanwhile, as is always the case the Sun will spend the first three weeks of July in your sector of friendship, teamwork and networking before beginning the month long wind down of your old solar year on 22nd July. Despite the fact that so many planets are in retrograde motion, when the Sun returns to a nostalgic and reflective part of your chart it will be to find that no planets have reached this far. Meanwhile, one planet not slowing down is Mars, who in the first full month of his longest visit to your financial sector in 32 years is fuelling your financial passions and fighting spirit, as the battle begins to take your financial power back. 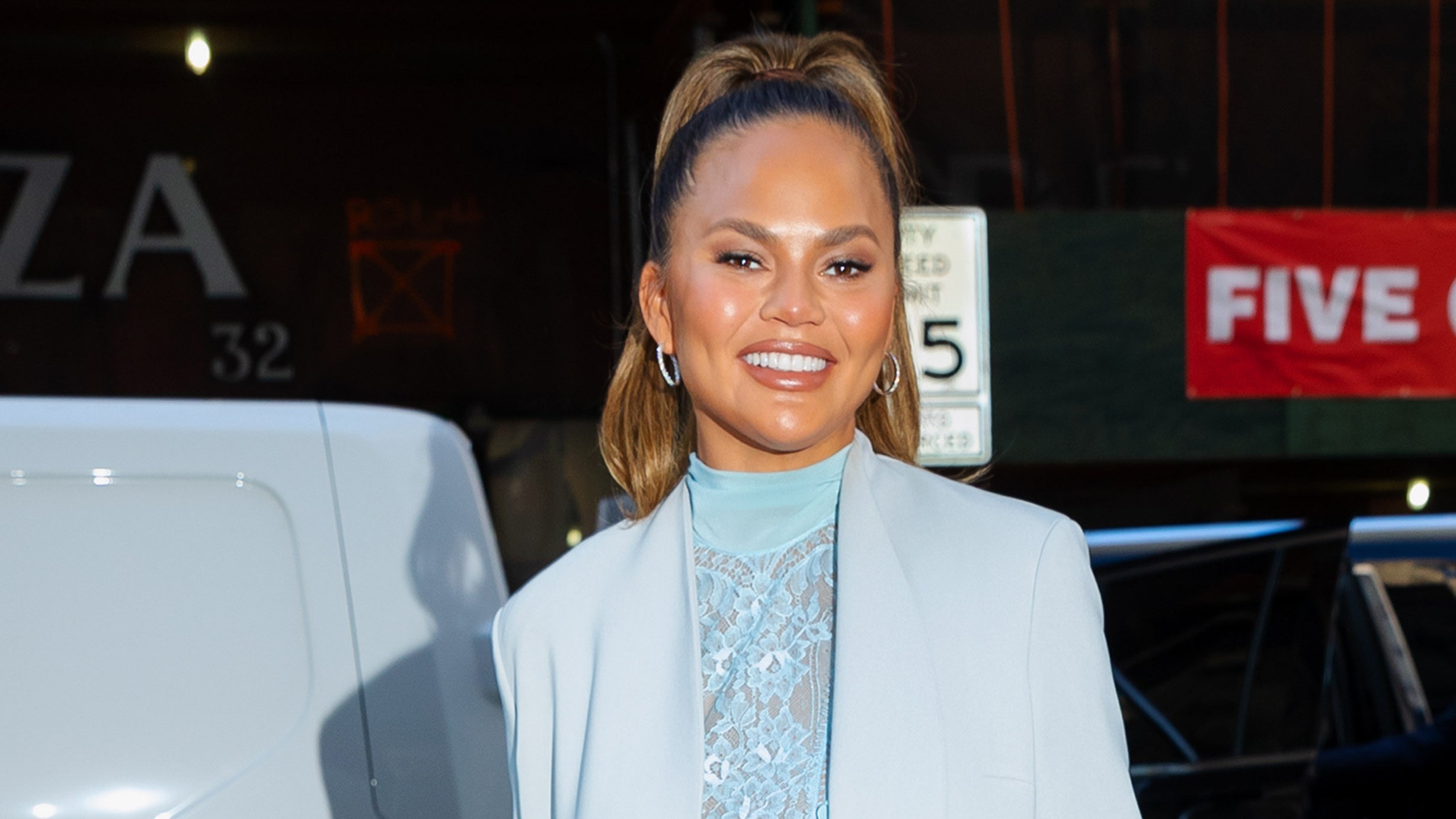 Velour Stops Making Mink Lashes to Be Mink-Free by 2021 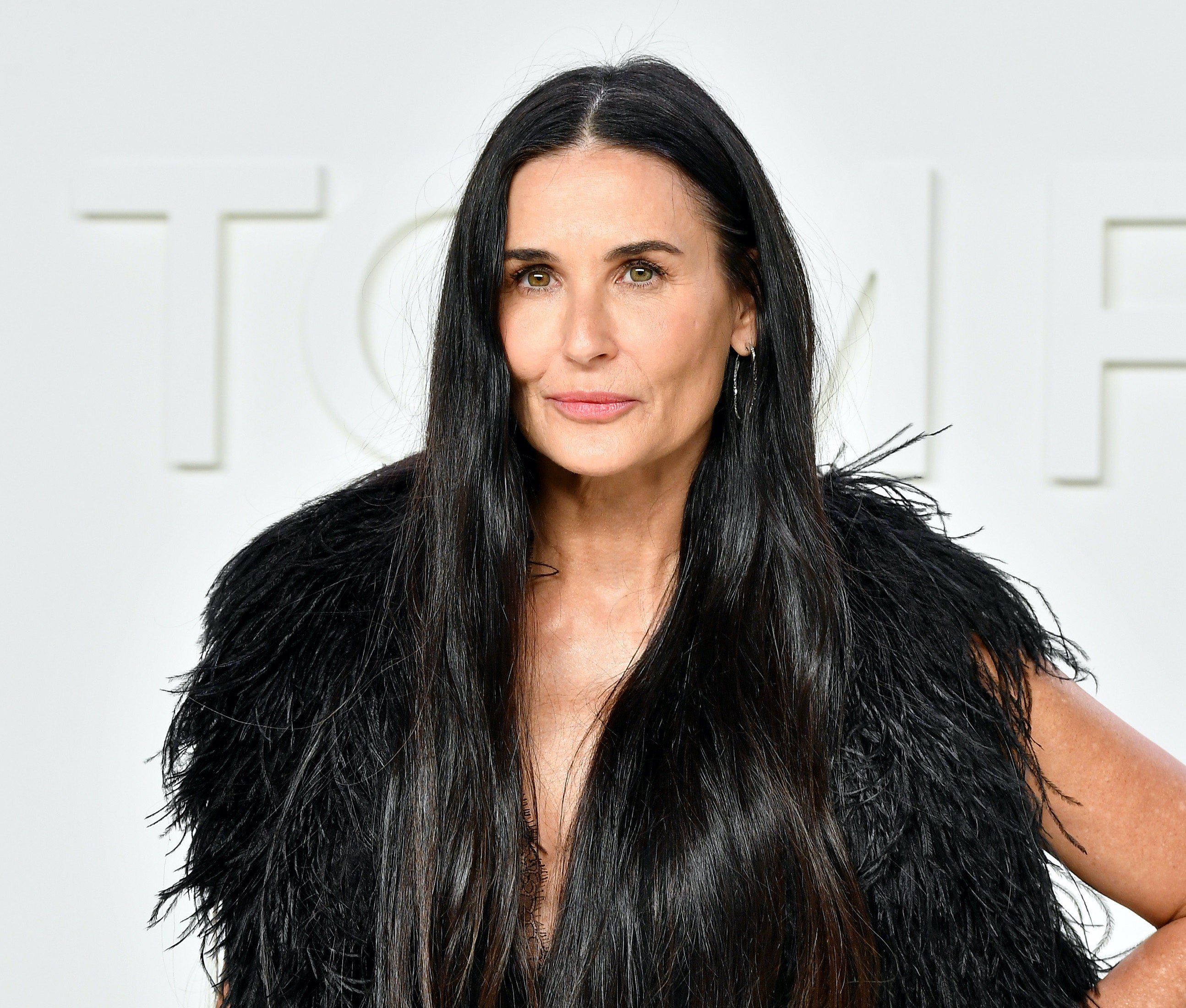 Demi Moore Fully Carpeted Her Bathroom and Everyone Is Confused